Ahhh…Fall, how I love thee! There are so very many things to enjoy during the autumn season. Cider and donuts at the apple orchard, cozy soups and stews, walking through crunchy leaves, and pumpkin spice EVERYTHING, just to name a few.

Another way to bring on the cozy is to watch movies that remind us of all things Fall. My family loves to curl up under blankets and watch these movies when the weather starts to cool.

Read on to check out a list of the best Fall movies!

🎃 I’ve also included some of the best Halloween movies for kids.

Note: You can click on the movie title for more info.

Phantom of the Opera – A young soprano ballerina becomes the obsession of a disfigured musical genius who lives beneath the Paris Opéra House. He kidnaps her and forces the owners of the play to keep her as the lead role of the play.

If you like musicals, you’ll love this! I include it a Fall movie list because it has a spooky feel to it.

If you love Fall and Halloween movies, you simply must watch these! They’re sold together at a great price here.

Coraline – An adventurous 11-year-old girl finds another world that is a strangely idealized version of her frustrating new home, but it has sinister secrets.

This definitely has a Tim Burton feel, though he didn’t make it. I think it would be appropriate for kids 9+, but be sure to check out IMDB’s Parent Content Advisory guide if you’re unsure. The illustration and imagery is so cool, and I love the unusual characters.

You’ve Got Mail – Tom Hanks plays the owner of a large bookstore chain who is putting  a small local bookstore (owned by Meg Ryan) out of business. The problem is that meanwhile they have been anonymously corresponding over the Internet. They hate each other in person but online is another story. Find out what happens when they discover who they’ve been falling in love with.

I adore this movie, and enjoy that it goes through all four seasons. It starts out during Fall and has a definite cozy feeling throughout. It just doesn’t get better than Tom Hanks and Meg Ryan together. And it really makes me miss bookstores!

Juno  – Told over four seasons (but with some great Fall scenes), Juno tells the story of a 16-year old who discovers she’s pregnant after one random night with her best friend Bleeker. The story unfolds as she tries to find the perfect adoptive parents for her unborn child.

I hadn’t seen it in years, but watched it recently and wondered why I stayed away so long.

The Goonies – In order to save their home from foreclosure, a group of misfits set out to find a pirate’s ancient valuable treasure.

Not specifically a Fall movie, but this classic definitely has an autumn feel in my opinion.

Young Frankenstein – An American grandson of the infamous scientist, struggling to prove that his grandfather was not as insane as people believe, is invited to Transylvania, where he discovers the process that reanimates a dead body.

I love the subtle humor, and it’s often streaming on Netflix!

Good Will Hunting – Will Hunting (played by Matt Damon), a janitor at M.I.T., has a gift for mathematics, but needs help from a psychologist (Robin Williams) to find direction in his life.

This one has always been a favorite of mine. The college setting makes it feel autumnal. It also streams on Netflix from time to time.

When Harry Met Sally – Harry and Sally meet when she gives him a ride to New York after they both graduate from the University of Chicago. The film travels through their lives as they both search for love and fail, bumping into each other over and over. Finally a close friendship blooms between them, and they both like having a friend of the opposite sex. But then they are confronted with the problem: Can a man and a woman really just be friends?

You can never go wrong with Meg Ryan!

Dead Poets Society – Painfully shy Todd Anderson has been sent to the school where his popular older brother was valedictorian. His roommate, Neil Perry, although exceedingly bright and popular, is very much under the thumb of his overbearing father. The two, along with their other friends, meet Professor Keating (Robin Williams), their new English teacher, who tells them of the Dead Poets Society, and encourages them to go against the status quo. Each does so in his own way, and is changed for life.

Another Robin Williams classic with a scenic fall feeling.

October Sky – In a mining town called Coalwood, Homer Hickam is a kid in the 1950s with only one future in sight, to work in the local coal mine like his father. However in October 1957, everything changes when the first artificial satellite, Sputnik goes into orbit. With that event, Homer becomes inspired to learn how to build rockets. With his friends and the local nerd, Homer sets to do just that by trial and a lot of error. Unfortunately, most of the town and especially Homer’s father thinks that they are wasting their time.

I have such an affinity for movies that take place in the past. And I appreciate the gumption and ambition of the main character.

The Twilight Series – Never one to run with the crowd, Bella Swan never cared about fitting in with the trendy girls. When her mother remarries and Bella chooses to live with her father in the rainy little town of Forks, Washington, she doesn’t expect much of anything to change. But things do change when she meets the mysterious and dazzlingly beautiful Edward Cullen.

I really love these movies. They definitely have a Fall feel, and it’s such a cool story. 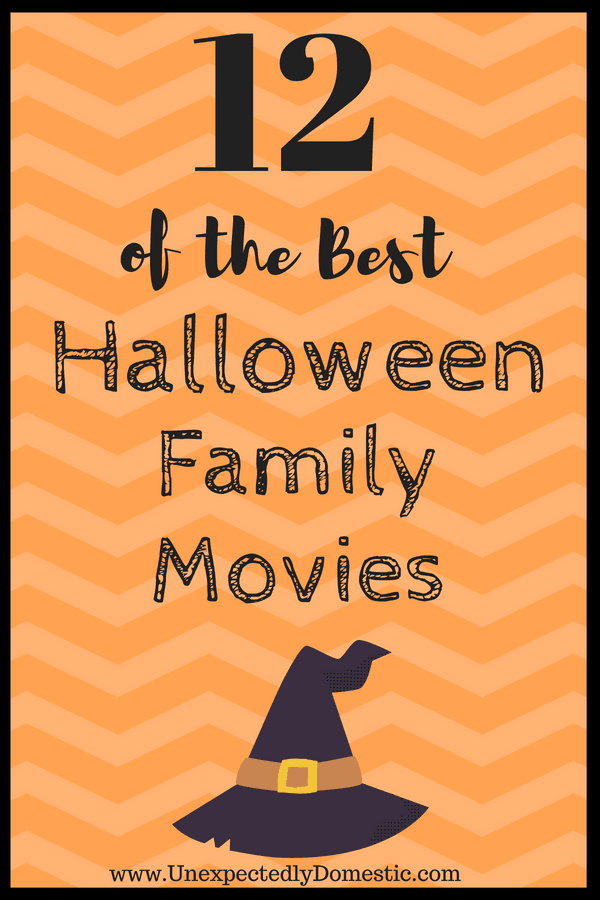 We also have particular movies that we watch as it gets closer to Halloween. This list is probably most suitable for Halloween lovers over the age of eight.

Be sure to check IMDB’s Parent Content Advisory for each movie to get the full details.

Monster House – Three teens discover that their neighbor’s house is really a living, breathing, scary monster. When one of the boys’ parents leave town on the eve of Halloween, they find themselves entangled with the neighbor’s scary house.

If you’ve never seen this movie, give it a try!

Haunted Mansion – A realtor (Eddie Murphy) and his wife and children are summoned to a mansion, which they soon discover is haunted, and while they attempt to escape, he learns an important lesson about the family he has neglected.

Hocus Pocus – After three centuries, three witch sisters are resurrected in Salem, Massachusetts on Halloween night, and it is up to two teenagers, a young girl, and an immortal cat to put an end to their reign of terror once and for all.

Hands down, one of our absolute favorites! Bette Midler and Sarah Jessica Parker never disappoint.

Casper – A paranormal expert (Bill Pullman) and his daughter (Christina Ricci) move into an abandoned house populated by three mischievous ghosts and one friendly one.

I’ve loved this one since childhood. My best friend and I watched it over and over again.

The Halloweentown Series – Three siblings have great adventures on Halloween when they venture into another world, and discover that their grandma isn’t who they thought she was.

These air on the Disney channel every year, and even though they’re kinda cheesy, we really love them. There are four movies in the series, and follow the characters from high school to college. The last movie swaps out a different actress for the main character, but it’s still enjoyable. They sell the first two movies as a set.

R.L. Stine’s Haunting Hour: Don’t Think About It – Bullied by her peers, tired of her parents and bugged by her little brother, goth girl Cassie decides to get some harmless revenge by reading a scary book to her brother – summoning a monster in the process.

I just love this movie for some reason. Maybe it’s nostalgia for my daughter’s younger days. If you or your kids like(d) the Goosbumps series, you’ll probably enjoy it too.

ParaNorman – In the town of Blithe Hollow, young Norman Babcock can speak to the dead. No one besides his eccentric new friend, Neil, believes his ability is real. One day, Norman’s estranged eccentric uncle tells him of an important annual ritual he must take up to protect the town, involving a curse cast by a witch centuries ago. Eventually, Norman decides to cooperate, but things don’t go according to plan.

Hotel Transylvania –  A cartoon Dracula operates a high-end resort away from the human world. He goes into overprotective mode when a human boy discovers the resort and falls for his daughter.

The sequel is very cute as well, and now they’ve made a third!

Nightmare Before Christmas – Jack Skellington, king of Halloween Town, discovers Christmas Town, but his attempts to bring Christmas to his home causes a lot of confusion.

Some could argue that this movie (along with Gremlins below) could be more classified as Christmas movies, but we enjoy watching them during the Fall. It’s quintessential Tim Burton.

Gremlins is rated PG, but it’s probably best suited for kids aged 12+. Amazon sells Gremlins and Gremlins 2, along with The Goonies as a set here.

Garfield’s Halloween Adventure – Garfield has a spooktacular Halloween adventure when he fashions himself a pirate costume then takes Odie out trick-or-treating to double the candy haul. But when attempting to cross a river on a boat, Garfield and Odie end up at a haunted house.

It airs on television every year, or this set comes with all the Peanuts Holiday classics.

Don’t forget to check out our other movie list posts:

I hope you enjoyed this list of the best Fall movies. If you’re looking for some great movies to watch in the Fall, I hope you’ll bookmark this list to refer to time and again. 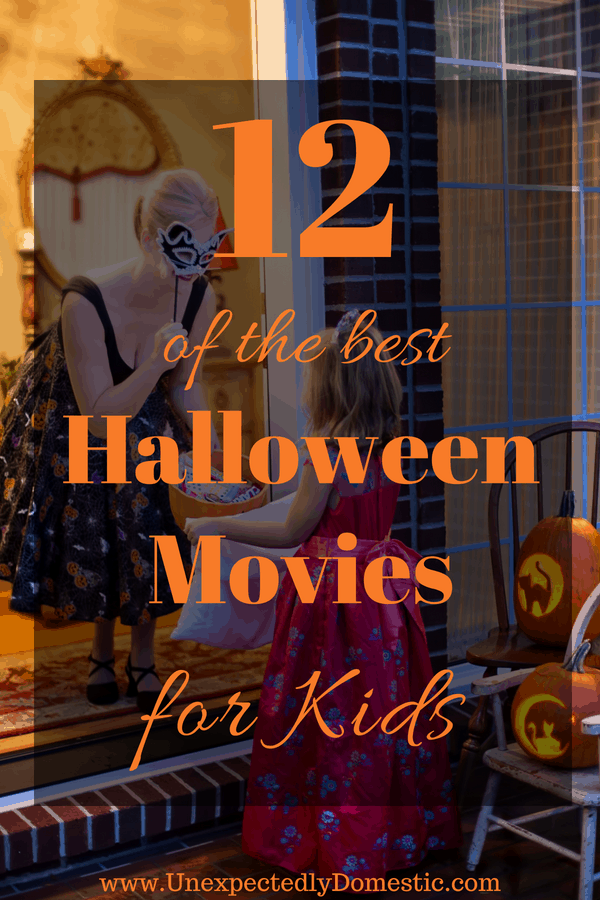 What are your favorite Fall and Halloween movies? 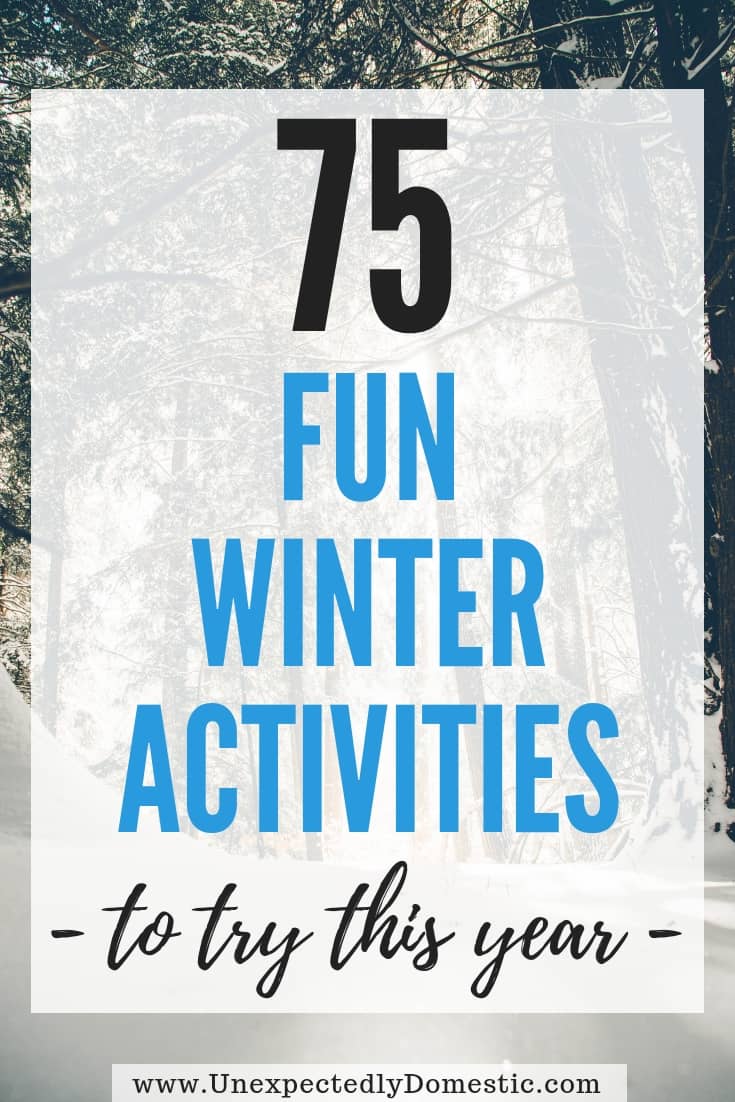 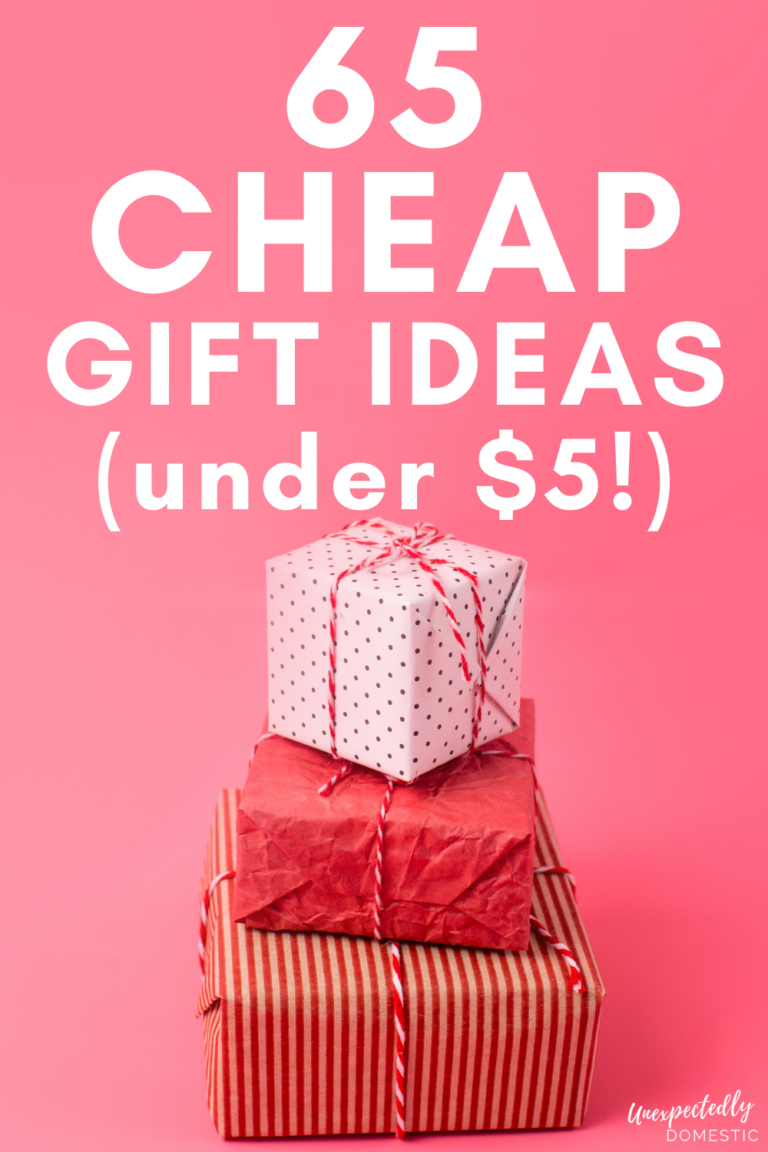