Welcome back! How’s winter treating you so far? Aside from having to drive in the snow, I actually kind of enjoy winter. The cozy factor is a big plus for me.

To add to my coziness, I tried to read some winter books in January. Winter books that aren’t about Christmas are a little hard to find, but I did get my hands on a couple.

While not all about winter, I managed to finish 7 books last month, which is definitely the most ever.

The reason for that is they were pretty much all really good.

Plot: Kim is a legal secretary by day, and a book blogger by night. She finds her day job uninspiring, though she does enjoy seeing handsome Nicholas at the office. When she’s asked to review the book of her old high school nemesis, she has to decide whether or not to be kind. And will her frenemy steal her crush as well?

My review: I enjoyed that the main character was a blogger. I don’t read a ton of ‘chick-lit,’ and I found the plot to be a bit…simple for my taste.

At first I was disappointed, but the main character did end up growing on me. And, as it turns out, it offered a nice balance to some of the darker books I read.

There are actually 3 books in the series so far, including Novelista Girl and Bridal Girl.

The Snow Child by Eowyn Ivey

Plot: Jack and Mabel are homesteading in Alaska in the 1920s. Winter is brutal, and their relationship is suffering because of the hardship and their heartbreak over losing a baby years ago.

One night, in an unusually light-hearted mood, they build a child out of snow. The next morning, the snow child is gone, but they catch sight of a young blond girl in the woods.

Jack and Mabel aren’t sure how this child, Faina, came to be, but they start to love her like a daughter. But is she even real, and will their hearts be broken yet again?

My review: If I thought Blogger Girl was too light, The Snow Child might be a bit too heavy.

I did really love the story, which is based on a Russian fairy tale. It had a magical quality to it, and I found homesteading life in Alaska fascinating.

Parts of it are depressing though, so it’s not for everyone. If you have seasonal affective disorder, or have dealt with the heartbreak of losing a child, I’d pass on The Snow Child.

Otherwise, I’d recommend it as a cool, unique story.

The Child Finder by Rene Denfeld

Plot: Set in the snowy mountains of Oregon, the ‘child finder’ Naomi searches for Madison Culver, who’s been missing for 3 years. She’d be 8 years old now, if she survived.

Naomi understands missing children, because she used to be one of them. Unfortunately, she can’t remember what happened to her.

Will Naomi find Madison, and if so, will it reveal anything about her own past?

My review: So, so good. Very dark subject matter though, just to be clear.

While nothing is overt, child abuse is definitely part of the story.

I thought the story was well-written and thoroughly intriguing. I sped through it, dying to know what would come of the situation.

If you can handle this type of book, I think you’ll like The Child Finder.

Plot: It’s 1950 Vermont, and boarding school Idlewild Hall is the unhappy home for teenage girls that nobody wants. Four roommates bond over their nightly whispers about Mary Hand, the ghost who supposedly haunts Idlewild. They become closer each day, until one of the girls disappears.

Years later, in 2014 Vermont, journalist Fiona can’t stop dwelling on the circumstances surrounding her sister’s death. Twenty years ago, her body was discovered on the abandoned grounds of Idlewild. Even though her sister’s boyfriend was convicted of the crime, Fiona knows there’s more to the story.

But while writing an article about an anonymous benefactor restoring Idlewild, she discovers secrets that were meant to stay hidden.

My review: This book. Is so good. I absolutely could not put it down, and am still sad that I read it so fast.

Told both by Fiona in 2014, and the Idlewild girls of 1950, the characters were intriguing and really likeable.

Since I never too thoroughly read a book’s description beforehand, I didn’t realize there would be a supernatural element. I didn’t mind it.

I highly recommend The Broken Girls! I’ve never heard of the author before, but I’ll definitely be checking out her other books.

Verity’s husband offers for Lowen to stay at their home, to sift through Verity’s office and notes as inspiration.

She just didn’t expect to stumble across Verity’s secret, unfinished, and bone-chilling autobiography. What will Lowen do with the information she discovers, and how can she even feel safe in this house?

My review: I don’t know how authors come up with these crazy characters, but let me just say – I’m SO here for it.

Love, love, love this book. It gave The Broken Girls some serious competition.

The story is told both from Lowen’s and Verity’s points of view, via her autobiography.

I don’t like to give anything away, so I’ll just say that if you like thrillers, please read Verity! I’ve never seen a book with so many 5 star reviews.

I read it for free with a Free Kindle Unlimited subscription.

Premise: Author Dana White, who blogs at A Slob Comes Clean, argues that most organizing books are written by organized people, and hard to relate to for messier folks.

In this book, she offers a realistic approach to cleaning and decluttering, with a step-by-step guide for getting rid of clutter.

My review: I read this for 3 reasons: 1) The cover is hilarious 2) I was curious about her approach and 3) it was free with my Kindle Unlimited subscription.

Dana really writes with a sense of humor, and a deep understanding of messy people.

I’m not really a messy person (anymore), but can definitely see how this book would benefit many who are.

With the popularity of the new Tidying Up show, this book will help you feel inspired, with perhaps a more down-to-earth approach.

Premise: With the tagline “stop believing the lies about who you are so you can become who you were meant to be,” Rachel reveals 20 misconceptions that hold us back from living our best life.

My review: I found Rachel’s writing ‘voice’ to be really relatable, funny, and encouraging. She speaks from her own experience, and tells many entertaining (and some heart-wrenching) stories from her life.

If I had a criticism, it’s that she talks about herself, rather than offering strategies for everyone. Still, I found it interesting, and breezed through it in a few sittings.

I had never heard of Rachel before, but I did enjoy this book, and look forward to reading her next book, Girl, Stop Apologizing.

January was a great reading month. I feel like it had been a while since I’ve enjoyed books quite this much.

It’s almost a 3-way tie between The Child Finder, The Broken Girls, and Verity.

Linking up with Jana and Steph for Show Us Your Books

Have you read any of these books? What about other good books you’ve read lately? 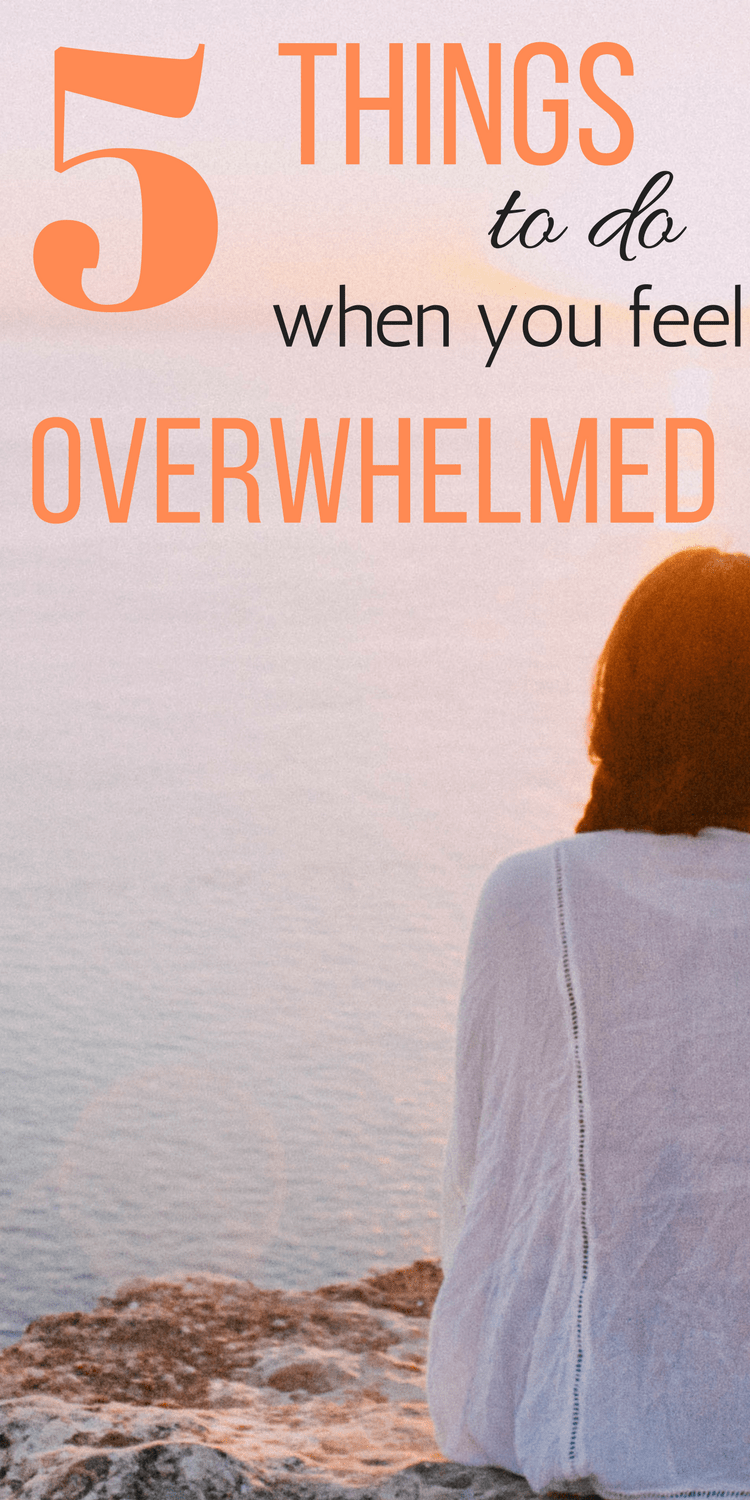