Happy December! I hope this festive time of year is treating you well. I started reading holiday books already, to ensure I fit them all in.

In the past, I haven’t found too many Christmas books I really liked (besides Light on Snow and Skipping Christmas) so I was on the hunt for some good ones. The three I’ve read so far are fantastic!

If you have any holiday book recommendations, I’d love to hear about them!

Seven Days of Us by Francesca Hornak

Plot: For the first time in years, the entire Birch family will be together for Christmas. That’s only because oldest daughter Olivia has just returned from treating an epidemic abroad, and must be kept quarantined. She has nowhere else to go besides Weyfield Hall, where her family celebrates Christmas.

For 7 days, the entire family must be on lockdown together, where tensions rise and secrets are revealed. Plus, there’s that unexpected guest.

There’s a lot more to the story than that, but I hate giving anything away!

Review: I absolutely loved this book. Isn’t it a relief when a story catches your interest immediately? I despise having to work really hard to like something.

If you enjoyed the movie Family Stone, I think you’d like Seven Days of Us. The Birch family members are about as different from each other as can be, and the characters were written very well. They felt like dimensional, ‘real’ people.

Bonus points for it being set in England. And I appreciated that this isn’t your typical formulaic Christmas book.

Last Christmas in Paris by Hazel Gaynor and Heather Webb

Plot: Evie Elliott watches as her brother and his best friend Tom Harding leave to fight in (what ended up being) World War I. Like everyone in England at the time, they believe the war will be over by Christmas, where they plan to rendezvous in Paris to celebrate the holidays.

Tom, increasingly disillusioned by combat, and Evie, struggling with her own place in the war, become pen pals and great friends. But how much can they endure, and will they ever even see each other again?

Review: I never expected to adore this book as much as I did. I sort of worried it would be boring, honestly. Au contraire!

Almost the entire story is told within letters between Tom and Evie, though there are other characters and letters between them as well. I thought the ‘letter’ format might be annoying, but didn’t find it to be so at all.

Last Christmas in Paris did a marvelous job of weaving the human element with the grim realities of such a brutal war.

The story was not without its sadnesses, but really demonstrated how hope, love, and friendship can thrive in any environment. All while covering important themes like freedom of speech and women’s rights.

In a word – captivating.

Christmas by Accident by Camron Wright

Plot: Carter, a bored insurance adjuster, and Abby, a feisty bookstore owner, meet when Abby gets into a car accident. They end up helping each other in unexpected ways during the holiday season.

Review: Even though storyline doesn’t sound too fascinating, this was a cute book, and luckily not as syrupy-sweet as many other Christmas stories.

Albeit predictable and a smidge cheesy, Christmas by Accident was a quick and fun read.

I love books about books, bookstores, libraries, etc., so I appreciated that element. If you’re looking for an easy, slightly different holiday book, I think you’ll like this one.

For good measure, I snuck in a nonfiction, non-Christmas book as well.

Premise: Kiyosaki tells the story of his two ‘dads,’ (birth father and best friend’s dad). One is highly educated, and an employee all his life. The other has a ‘street smarts’ education and chose entrepreneurship over a regular job.

The highly educated ‘poor’ dad struggled financially his whole life, while the entrepreneur dad became one of the wealthiest men in Hawaii.

Their very different viewpoints about money impacted the author’s mindset and level of success a great deal.

Review: Touted as the #1 personal finance book of all time, it didn’t quite live up to my expectations. I’ve heard so many people recommend it that maybe my assumptions were unrealistic.

I definitely love the concept, and would have liked some more concrete examples or steps offered. It’s more theory than anything else, which is fine had I known to anticipate that.

Rich Dad, Poor Dad explains the difference between working for money and having money work for you.

The gist is that most ‘poor’ (meaning not rich) people work at jobs all their lives, trading hours for dollars. They then mismanage the money they earn, in pursuit of the so-called American dream.

Kiyosaki pontificates that the rich use money to earn more money, through investments and (what seem to me to be) schemes to avoid paying taxes.

Overall I had mixed feelings about the book. I think I already understood the concept going in, and was disappointed in its execution and relatively poor writing style.

I’ve been curious about it for a while though, so I’m glad to have checked it out.

If you haven’t given much thought to investing or earning passive income, then you will probably benefit from the mindset shift that Rich Dad, Poor Dad offers. It definitely turns most people’s money management model on its head.

The 4 books I read in November bring my reading total to 49 for the year, leaving my arbitrary goal of 40 books well surpassed.

My ‘to be read’ list has about another 50 books on it, but I think that’s a good problem to have.

Currently reading: A Christmas by the Sea by Melody Carlson

I also wouldn’t mind checking out:

P.S. Love to read but hate paying full price for books? Check out the Money Saving Resources Page for a variety of ways to save on books!

Linking up with Jana and Steph for Show Us Your Books

What books have you read lately? Got any that you’d recommend? 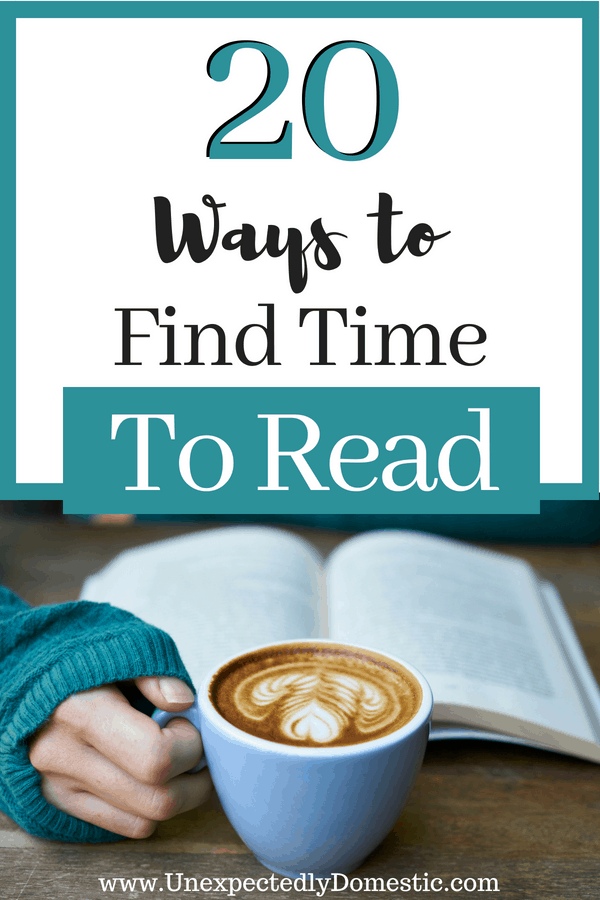