What does it mean to be financially successful?

For some, it means becoming rich. For others, it means financial security.

Whether you want to develop a millionaire mindset, or just get better with money, these personal finance tips can really change your financial destiny.

Let’s look at the steps to financial success!

The Habits of Financially Successful People: 13 Tips for Financial Success

Financially successful people don’t expect others to make them wealthy.

They don’t blame the government or external circumstances.

In fact, they know that how rich or successful they become is based solely on their own actions.

These people also don’t react to what they see on the news, or what others are gossiping about.

With blinders on, they keep their eye on the prize – building wealth.

Hard work is the great equalizer. It doesn’t matter how “smart” you are, your socioeconomic background, or where you came from.

It only matters how hard you work.

Successful people are notorious go-getters, always working on something rather than sitting around wasting time.

See, they know that if they make some sacrifices now, all their hard work will definitely pay off.

3. Set goals and have a plan

There’s nothing haphazard in the way that successful people handle their money.

Staying educated on personal finance basics is important to them. They read books, newspapers, and blogs to expand their knowledge.

It’s really not that difficult to learn! All it takes is a little time and intention.

4. Live within (or below) their means

Since they know how to manage their money wisely, financially successful people know that it’s not how much money you make. It’s how much you get to keep!

They keep their monthly expenses low. This means that they make sure to have as few bills as possible.

You won’t find them with 2 mortgages, plus a couple car and boat payments, and a bunch of subscriptions.

They don’t want to have to part with their hard-earned money as soon as they receive it.

And more importantly, they set their budget up so that they earn significantly more money than their monthly bills or responsibilities.

Impulse spending is quite rare with these folks. They have a plan for their money, and aren’t swayed by marketing.

Related: Where Does My Money Go? 15 Spending Leaks Destroying Your Budget

Pay attention, because this is the single biggest difference between people with money and people without.

It’s who they pay first.

Those with poor money management skills get their paycheck and immediately spend it.

Whether that be because they have too many bills or they blow it by eating out or spending it impulsively.

This means that they immediately take a cut out of their paycheck to save or invest.

Then they use what’s left to pay bills or on entertainment.

Of course this doesn’t mean that they’re behind on their bills. It means that they’ve created their budget so that there’s ample room for savings.

To get a really good handle on this, check out The Automatic Millionaire. It chronicles how a couple, who never earned more that $55,000 combined, managed to own 2 homes debt-free, put both kids through college, and retire at age 55 with over $1 million in savings.

Another tip financially successful people know is to always have a budget.

They respect money enough to give it all a purpose. Since they know that building wealth is a long game, having a plan keeps them on track.

Having a budget just means that you decide ahead of time how you’ll spend your money, instead of wondering where it all went.

Don’t worry, it really doesn’t have to be complicated!

Check out my budgeting series here:

7. Pay for things in full

People with good money management skills know to only buy what they can actually afford to pay for.

They don’t put items on credit cards that they can’t pay off immediately.

They don’t get loans. Instead they save up money and pay for the things they want in full.

This simple rule will save you so much grief, and let you keep much more of your own money.

If they do have student loan or mortgage debt, they typically pay it off as quickly as they can.

The interest we pay on debt is very expensive. We sure don’t need to make the banks any richer!

Being frugal doesn’t mean being an extreme cheapskate. You’re not going to get rich by reusing paper towels.

But people who are wise with their money give meaningful thought to what they spend their money on.

They have standards for what they will and won’t buy. And they take a minute (or longer) to weigh whether something is really worth it’s cost. Or if there is a better price available.

Financially savvy people know that the delayed gratification involved in being frugal always pays off in the future.

They have a mindset of abundance, so going without ‘stuff’ isn’t a big deal.

One of the biggest tips for financial success is to save and invest money for retirement. And start as young as you possibly can! Like in your 20s. Seriously.

Financially successful people know they have to make their own luck. Hoping to win the lottery isn’t a retirement plan.

Since there aren’t too many companies handing out pensions anymore, do your future self a HUGE favor and start saving now.

I’m guessing you’re not going to want to be packing your lunch to go to work when you’re 85.

11. Are financially prepared for emergencies

You know what stinks even worse than your car or furnace needing a repair?

Not being able to pay for it.

That really is one of the worst feelings. To set yourself up for financial success, or even just regular life, please have an emergency fund.

It should be at least $1000 to start. Ideally you’ll want to have 6 months of living expenses saved in case of job loss or illness.

That takes some discipline and time to build of course, but you will be so happy that it’s there when you need it most.

12. Learn from past mistakes

This is truly the best way to become successful at anything.

You have to look at your choices and actions and adjust your behavior going forward based on what you learned.

No one is born being smart with money. We all make mistakes.

How you learn and change from those mistakes determines how well you will do financially.

I used to be horrible with money. I had no idea where it went, had debts, and no plan at all.

But when I was finally ready to improve my situation, I had to look at all I had done wrong. Not to feel guilty, but as motivation to change.

And you know what? It worked. I would never make any of those mistakes again.

13. Don’t care about the Joneses

(The proverbial Joneses of course. If your last name is Jones, we still love you.)

Financially secure people don’t care about the opinions of others, at least in terms of money.

They’re not afraid to make their own choices, without worrying what everyone else is doing.

When you’re on a journey to financial independence, it’s so important to avoid comparing yourself to others.

When you see everyone going on fancy vacations or driving new cars, it can derail you in a hot minute.

And they’re not afraid to say no to someone or something that isn’t in alignment with their goals.

While there’s no real way to become rich overnight, all of these little choices and actions really add up incrementally.

From living below your means and paying yourself first, to being prepared for emergencies and retirement.

It’s fun to take a peek into the habits of financially successful people to see what we can do to improve our own money management skills.

No matter what your financial situation looks like right now, if you make changes and act with purpose, you can be in a completely different situation a year or five from now.

Time passes anyway, so you may as well set yourself future self up for success.

Your financial destiny is determined by the actions you take right now! 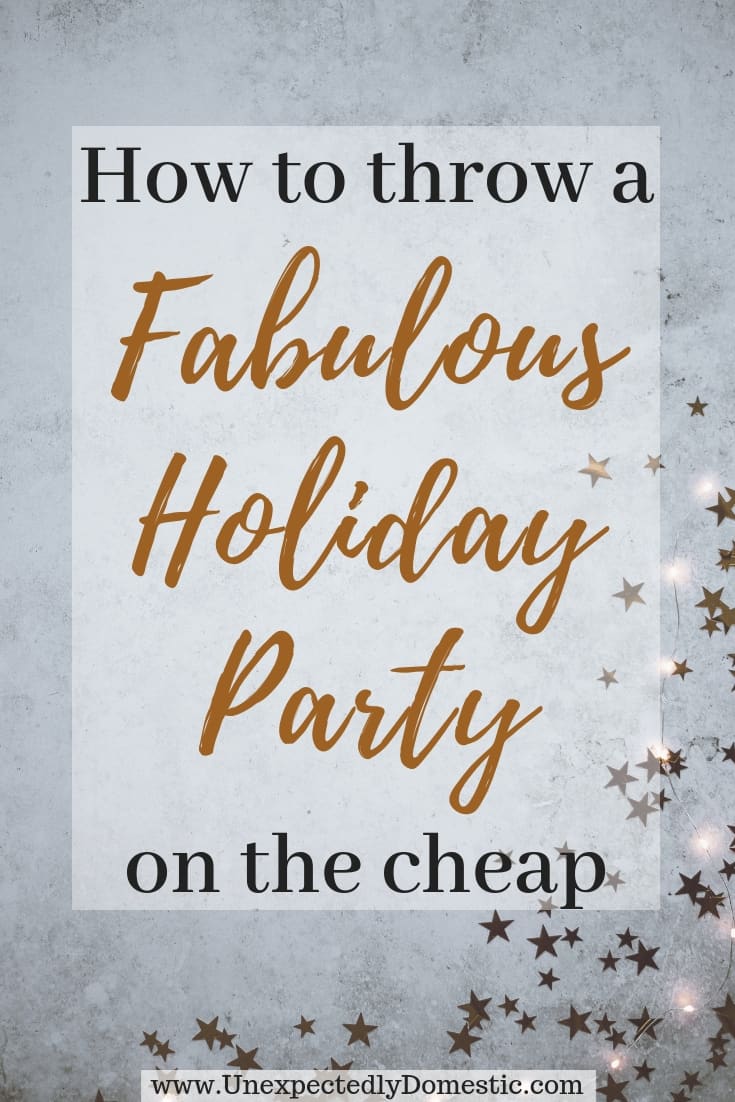